Indian fast bowler Mohammed Shami’s wife Hasin Jahan raised sensational allegations against Shami.   She said that Shami has extramarital affairs with multiple girls and people do not know his other face.  She said that Shami and his family members not only tortured her but they tried to kill her.  Shami.. Hasin got married in 2014 and the couple has a child named Airah.

Hasin said that  “Everyone in Shami family was torturing me for the past two years. His mother and brother used to abuse me. The tortures continued till 2-3 am in the morning. They even wanted to kill me.  Shami has relationships with multiple women.    I found a mobile in Shami’s car a few days ago.  When I opened it, there were several obscene chat messages.  There were several messages on the phone that I couldn’t read them on that night.  There were pictures of many girls on that phone.  I came to know that Shami got married to a Pakistani girl as well.  Shami went to Pakistan for that girl after the Test Series in South Africa.”

Wherever Indian cricket team goes, a person named Kuldeep supplies girls to Shami.  BCCI is aware of it but they are not taking any action.  I cannot tolerate this anymore and I’ve decided to proceed legally with all the available evidence.”

While responding to the allegations by his wife, Shami wrote on his Facebook page that the news which are doing rounds on his personal life are completely false.  Some people are trying to spoil his career by defaming him with this kind of allegations. 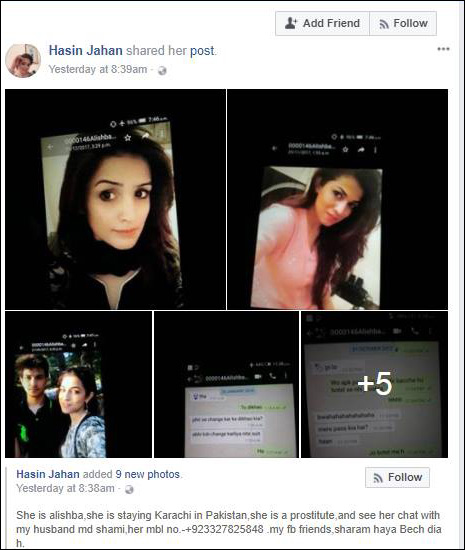 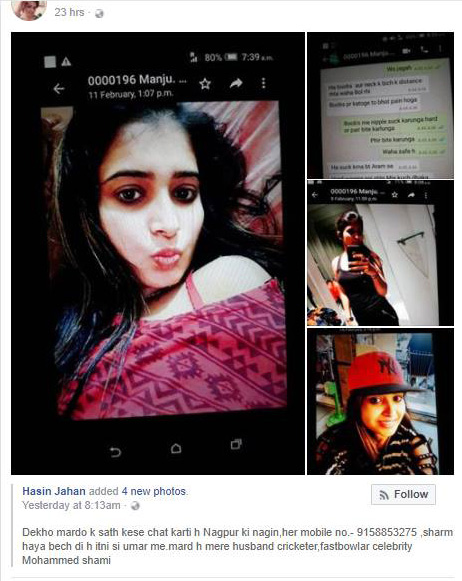 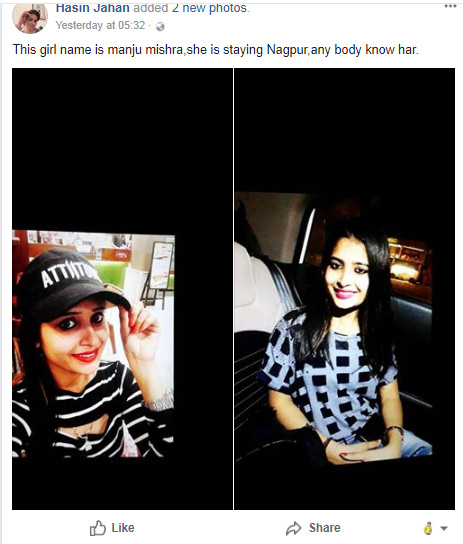 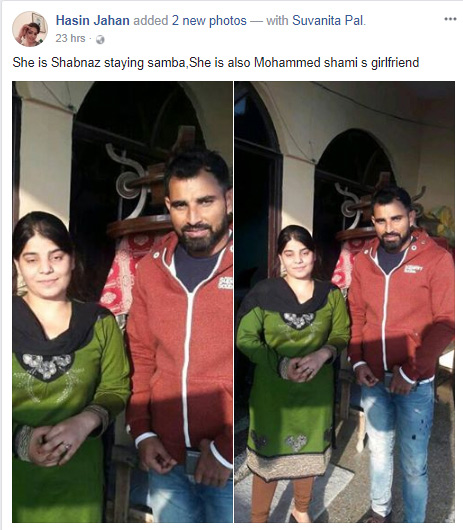 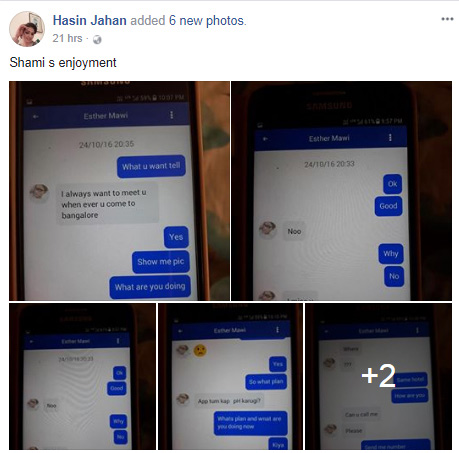 All about GATE Exam for Under graduates

Only 158 college affiliated to JNTU